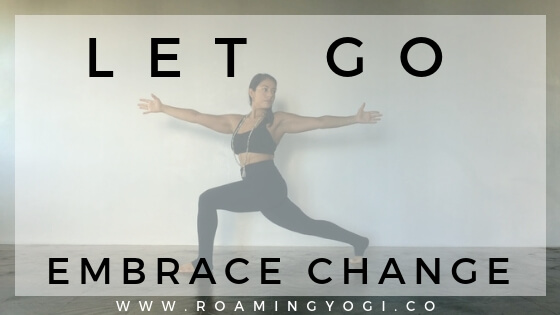 The first full moon of 2019 (on January 20-21) will not only be a supermoon, but there will be a total lunar eclipse visible from North and South America, Europe and western Africa! This will make it a Super Blood Moon.

Related: Align with the Phases of the Moon + New Moon Yin

On the night of January 20th, a lunar eclipse will turn a supermoon a dark red color, making it a Super Blood Moon.

Are you wondering what the heck a Super Blood Moon is, anyway? I was too. Let’s break it down…

A supermoon is a full moon (or a new moon) that nearly coincides with perigee. Perigee is the closest that the Moon comes to the Earth in its elliptical orbit. This results in the Moon appearing slightly larger than usual, as viewed from Earth.

So that’s the supermoon part. Now for the blood…

A total lunar eclipse occurs when Earth aligns to block the sun’s light from the moon. This only happens when the moon is on the opposite side of Earth from the sun.

About once a month, we come close to this scenario. The Moon nears that far point and shines super brightly, as Earth covers up most of this sun – this is a full moon.

But approximately once a year, the Moon ends up directly behind Earth and is thrust into near darkness. This is where the “blood” comes in. The term comes from of the Moon as light leaks around the edge of Earth.

So what’s the big deal with this big old red moon, anyway?

Eclipses are heralds of change — they announce the coming of evolution. Lunar eclipses encourage us to let go of emotions and attachments that are no longer serving us.

In astrology, lunar eclipses are viewed as being deeply transformative times that can bring abrupt and sudden change. The energy of an eclipse is like the universe is reaching down to nudge you where you’re meant to go (like it or not).

While the abrupt change of an eclipse can be unsettling, you can trust that you’re being guided in the right direction. The universe would never steer you wrong!

This is a great time for reflecting on your life. For considering what you need to let go of and move on from.

Every single full moon gives us the chance to embrace changes, and to let go. Since we’re about to experience the first full moon of the year, it’s the perfect time to reflect on our new year’s intentions.

Combine the full moon energy with the energy of the lunar eclipse, and this first full moon will be an extremely powerful time for starting again and setting, or recommitting to, your intentions for the coming six months.

Endings are necessary in order to make space for the new. A lunar eclipse is like a final purge. A final big, audible, explosive exhale to let it all go.

Now, are you ready to move through some of that on the mat? I thought you might be…

I’ll meet you there.